Dota 101: A beginner’s guide to drafting

Five heroes face off against five different heroes, however these five heroes per team originate from a grand collection of over a hundred heroes. 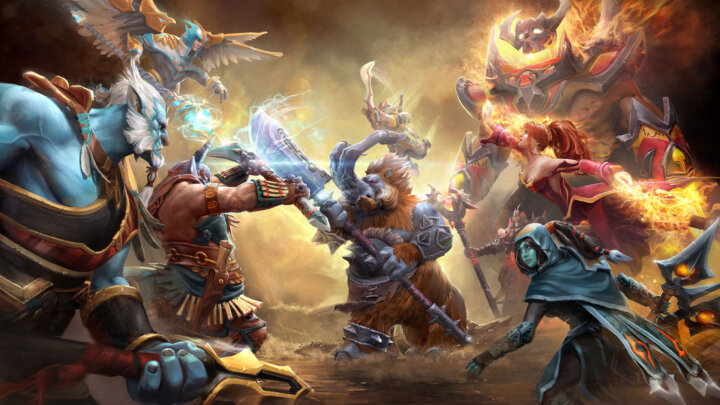 How does one decide which five heroes will fit the bill for that particular game?

Captains Mode or All Pick

Before we establish exactly what to pick at what moment, we first have to make clear what kind of draft we are getting ourselves into. As most Dota 2 players will have two entirely different kinds of drafts being projected in the visual center of their brain. There are the pub stars among us, who revel in the meta called: all pick and its pub drafts. And then there are the competitive wizkids, people who have made countless simulations as to how a captains mode draft could unfold.

For today we will be focusing on the drafts that are made in the competitive captains mode. A game that can be so complex that you could almost call it a wholy different game from the main juice of Dota 2. We do want to avoid pressing down those brains of yours into pulp though, so for now we are going to stick to the basics.

One of the things one has to remember at all times in the game of drafting, is that it is all about choosing what information to share at what times. The simple reality that any locked in pick is beamed right into the retinas of your opponents should make you aware of the danger this could pose. Since you won’t be able to back out of your pick and your opponents can put up the perfect counter strategy. A problem that only exacerbates itself as time goes one, with more and more opportunities for your opponents to deny your plans. 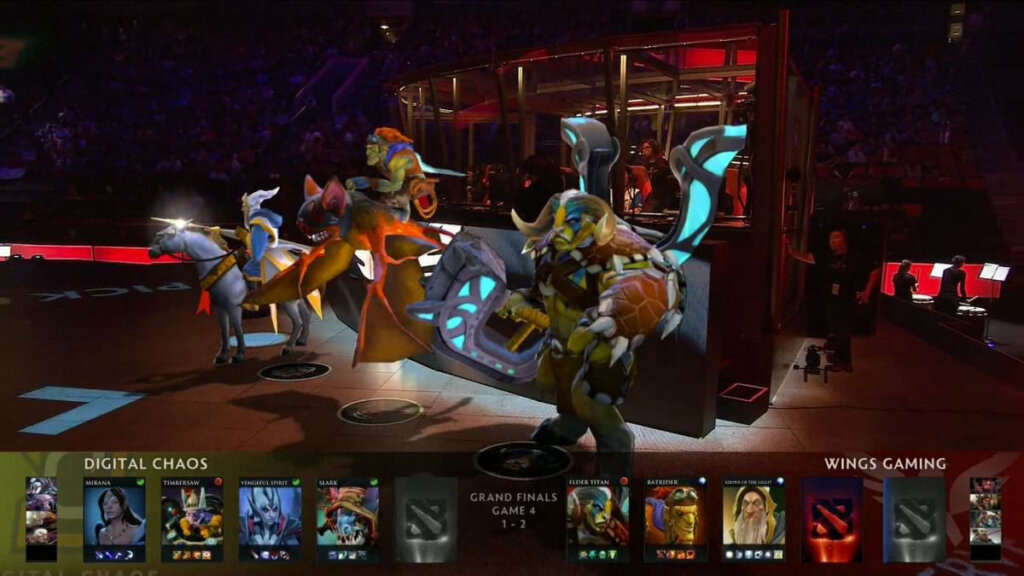 This is one of the main reasons that you want the first two picks of your draft to grant you:

This means that your opponents are going to be lacking the data necessary to engage a strategy offsetting yours, giving you the upper hand right at the start of the draft.

Furthermore, because the first two picks of the draft are done without really too much knowledge about your opponents and there have only been a few bans before it. This is the perfect part to have prepared ahead of the draft. You can develop an opening that works best for your team, and stick with it. Causing you to always have one security that stays the same in all your drafts.

Once the second and third round of picks pops up its little head things start getting more interesting. This is where you start seeing your opponent’s strategy take form and it’s time to develop a way to counteract it. Two of the most effective ways of attack in the world of drafting are macro strategy and lane matchups. 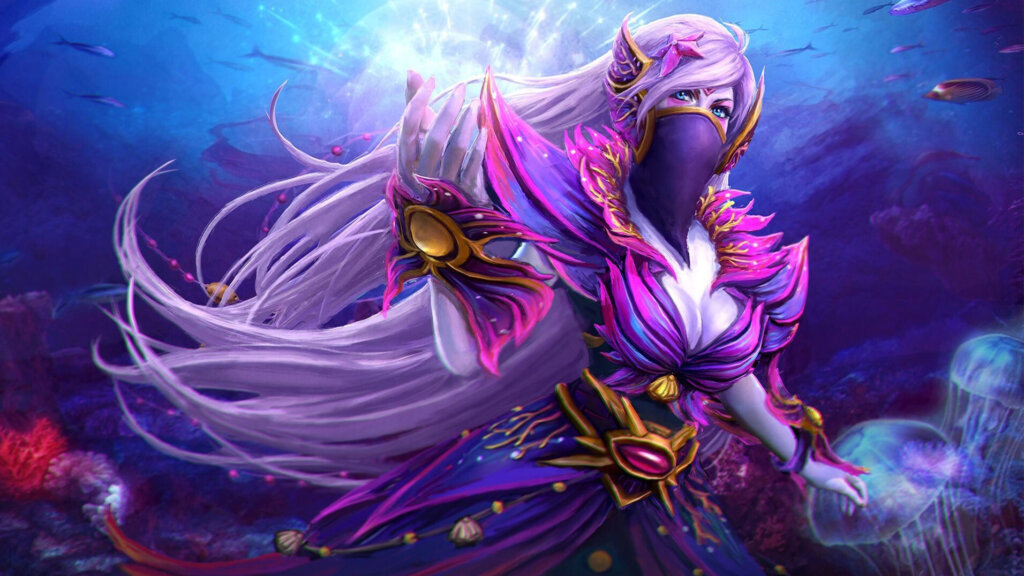 Lane matchups as a concept are quite simple. Some heroes simply perform way better in laning up against specific heroes than they do against others. Take Templar Assassin for example, her strength in lane comes from her ability to shrug of nukes with singular damage instances due to her Refraction ability.

If you put a hero in the lane against her like Venomancer, who possesses a myriad of Damage Over Time (DOT) abilities. Suddenly the Templar Assassin’s life is going to be very difficult. By making picks that grant you strong laning matchups you can gain an early game lead. A lead that with good play can be extended into a destroyed ancient, and therefore a win. 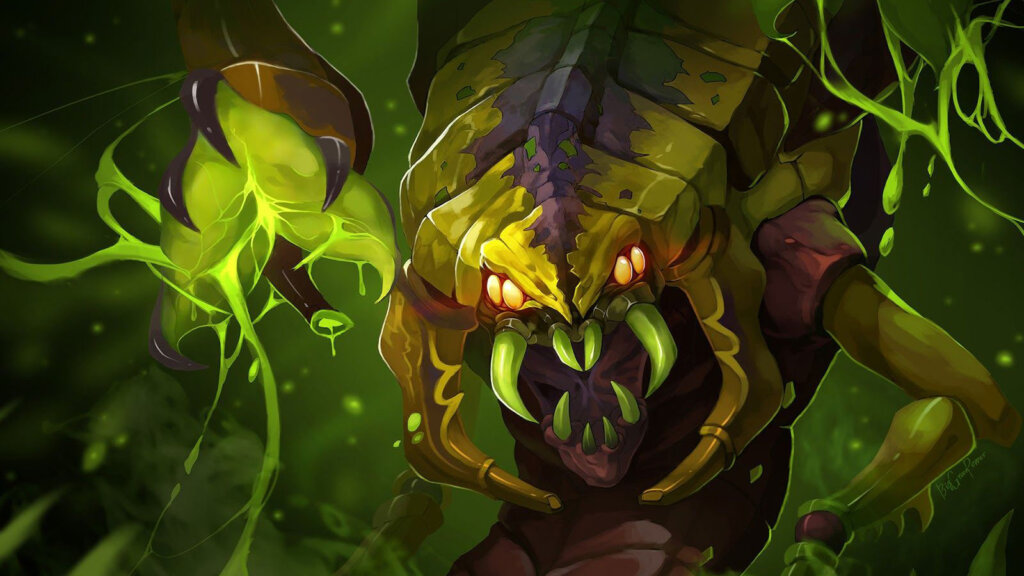 Macro strategy concurs with the classic game of Rock, Paper, Scissors. In Dota 2 these can be translated to Ganking, Teamfighting and Split Pushing. By focusing on one of these aspects in the overall strategy of your draft you have a way to win the game that might counter that of your opponents.

By keeping this triangle of strategy in your head. You can make yourself come out on top of every draft.

When it comes down to it, the art of drafting consists of two main factors. Denying information of your plans to your opponents, while analyzing the opponents information about their draft to tailor the perfect strategy to counter theirs. Of course there are a multitude of terms like flex picks and deny picks that we didn’t go over in this article. But with the little bit of education we have given you so far, you can already make it incredibly far.

What should we cover next? Join the discussion on social media or our Discord!

Menu
PrevPreviousIs The International 10 being rescheduled again?
NextxQc gives his opinion on why the top Twitch streamers are maleNext
On Key