Is The International 10 being rescheduled again?

In a blog released to the Dota 2 website, Valve talks about the issues they’re facing organizing TI10 in Sweden and the possible steps going forward. 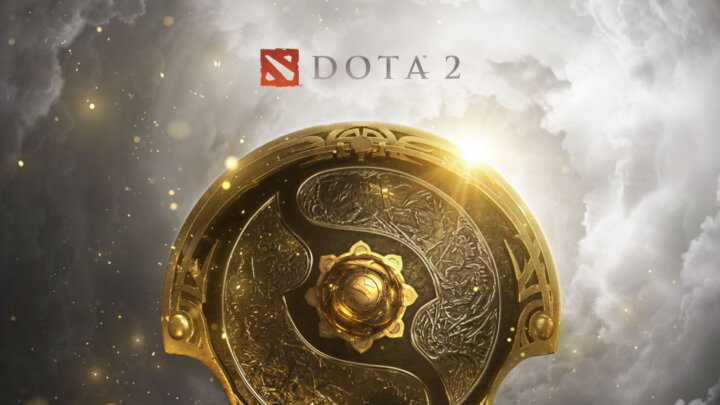 The issue stems from The International 10 not being classified as an elite sporting event in Sweden, which would qualify them for certain exemptions in terms of the current pandemic. “However, despite previous reassurances, we were informed two weeks ago that the Swedish Sports Federation had just voted not to accept esports into the sports federation.”

Not being an elite sporting event means that participants might potentially run into problems with their visa to enter Sweden. “With the Minister of the Interior failing to recognize The International – Dota 2 Championships as an elite sporting event, anyone attempting to procure a visa for travel into Sweden for TI10 (including players, talent, and staff) would be denied.“

Valve went on to launch an appeal to the Swedish government, currently without success. If Sweden isn’t possible as a host, they’ll be looking towards other options. ”As a result, and in light of the current political situation in Sweden, we have started looking for possible alternatives elsewhere in Europe to host the event this year.”

Fans shouldn’t panic yet, however, as Valve feels confident they’ll still be organizing TI10 this year. Albeit that the schedule and dates might be different, as well as the location. “We feel confident that in either instance we will have a solution that allows us to hold TI10 in Europe this year, and that we will be able to announce an updated plan in the very near future.”

Do you think TI10 will be postponed? Join the discussion on social media or our Discord!