Despite some sentiments that women don’t have to do anything to “steal” viewers from hardworking men, the statistics would prove otherwise. 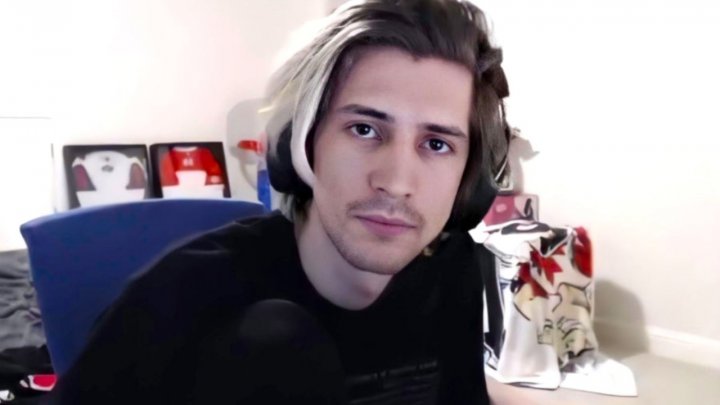 In a recent Trainwreck Scuffed podcast, the topic came up, and xQc weighed in with his opinion as to why the streaming field is so male-dominated.

In a recently published list of the most followed Twitch streamers, pokimane was the only female in the top 10, coming in at 7th place.

When the sentiment during the segment was that women don’t put as many hours into streaming as their male colleagues, xQc brought another take to the table, disagreeing with that statement.

Instead, he posited that women are discouraged from streaming because of the immense amount of hate, sexism, creepiness, and criticism.

All the creepiness even “inspired” pokimane to create an entire YouTube series, where she goes through the worst of Twitch chat.

“It’s a male-dominated field,” he started. “It has been for the longest time. Gaming and streaming. Right? And a lot of women get a lot of hatred, a lot of misogyny or whatever. They get much more backlash for just going live and existing. Therefore, it’s obvious that they will stream less because they’re getting more s**t. Everybody knows this.”

Despite all the extra hurdles, there are quite a few women who are making big strides in the industry. Back in 2020, Valkyrae won Content Creator of the Year at the Game Awards. She’s currently one of the most-watched broadcasters on YouTube.

Do you feel xQc has a point? Join the discussion on social media or our Discord!

Menu
PrevPreviousDota 101: A beginner’s guide to drafting
NextHow to report someone in Pokémon UNITE (and what are Fair-Play points?)Next
On Key